What is Halogen-free PCB?

What is Halogen-free PCB? 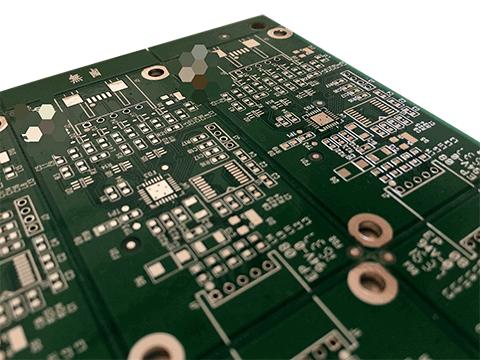 Why was "Halogen" Banned?

We know the halogen elements refer to fluorine (F), chlorine (CL), bromine (Br), iodine (I), Atastatium (At). Because of the good flame retardancy, Cl and Br are often used in flame retardants for electronics. Most of the used circuit boards, such as FR4 PCB and CEM3 PCB, contain halogen-containing flame retardants.

Research by related institutions has shown that halogen-containing flame retardant materials emit a large amount of highly toxic gas with the unpleasant smell when burning, which not only affects the environment but also is a carcinogen to humans.

One proof was that RoHS was enacted on July 1, 2006, prohibiting the use of two halogenated flame retardants: polybrominated biphenyls (PBB) and polybrominated diphenyl ethers (PBDE). And then in 2008, tetrabromobisphenol A (TBBPA) and hexabromocyclododecane (HBCD or HBCDD) were added to this list, while PBB, PBDE, and TBBPA were just right the most important flame retardants ever used in PCBs.

Currently, the inclusion of PBB and PBDE has been banned from use in electronic materials by the European Union and China. In order to achieve sustainable development, it is necessary to ban halogen.

What is the Replacement for "Halogen"?

For the time being, most of the halogen-free PCBs mainly use phosphorus and phosphorus-nitrogen instead.

When the phosphorus-containing resin is burned, it is decomposed by thermal decomposition to form a polyphosphoric acid, which is highly dehydrated and forms a carbonized film on the surface of the polymer resin. The insulating surface of the insulating resin is in contact with the air to extinguish the fire and achieve a flame retardant effect. A polymer resin containing a phosphorus-nitrogen compound generates a non-combustible gas during combustion to assist the resin system in flame retardancy.

1. Insulation: since halogen is substituted by P or N, the polarity of the molecular bond of the epoxy resin is somewhat reduced, thereby improving the insulation resistance and the break-down voltage.

2. Water absorption: because of the relatively low electrons of N and P in the nitrogen-phosphorus oxygen-reducing resin, the probability of hydrogen bonding with hydrogen atoms in water is lower than that of halogen. The water absorption of halogen-free PCB is lower than that of the conventional board, which affects the reliability to some extent.

Is Halogen-free PCB for You?