The short circuit might occur in the PCB production or use, which will cause troubles or even economic loss to you. Although we have eliminated the possibility of short circuit in PCB manufacturing,  it still exists in the use. It will save time and money if you are able to find the causes quickly and turn to repair.

First, take a look at the common types of short circuit

Short circuits can be classified according to their functionality:

Short circuits can be classified according to the wiring characteristics as:

1. Open the PCB design with a PC, illuminate the short circuit network, and observe which locations are closest to each other, which is the easiest to connect to. In particular, you need to pay attention to the short circuit inside the IC.

2. If it is hand soldered, you need to develop a good habit:

a. Visually inspect the PCB once before soldering, and use a multimeter to check whether the critical circuit (especially the power supply and ground) is short circuited;
b. Use a multimeter to measure whether the power supply and ground are short circuited each time a chip is soldered.
c. Do not smash the soldering iron when soldering, if the solder is rubbed onto the soldering feet of the chip (especially surface mount components), it is not easy to find.
d. A short circuit was found. Take a board to cut the line (especially suitable for single/double board), after each line is cut, each part of the function block is energized separately and gradually eliminated.

3. A short circuit was found, take a board to cut the line (especially suitable for single/double board), after each line is cut, each part of the function block is energized separately and gradually eliminated.

4. Using short circuit positioning analysis instruments, the instrumentation is more efficient and the detection accuracy is higher for some conditions in certain situations.

5. If there is a BGA chip, since all the solder joints are invisible by the chip cover, and it is a multi-layer board (more than 4 layers), it is better to separate the power supply of each chip at the time of design, and connect it with a magnetic bead or a 0-ohm resistor. In this way, when the power supply and the ground are short circuited, the magnetic bead detection is disconnected, and it is easy to locate a certain chip. Because the BGA is difficult to solder, if it is not the machine's automatic soldering, the adjacent power supply and ground solder balls will be short circuited with a little care. 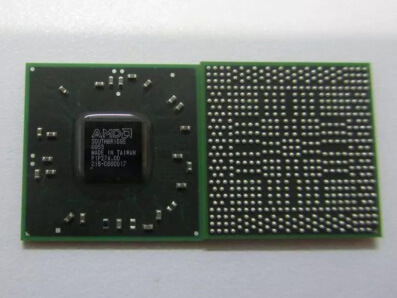 6. Care must be taken when soldering small-sized surface-mount capacitors, especially for power supply filter capacitors (103 or 104), which can easily cause a short circuit between the power supply and ground. Of course, sometimes the luck is not good, the capacitor itself is short circuited, so the best way is to check the capacitance before soldering.

There is another quicker method, but a special instrument is used: milliohm meter. 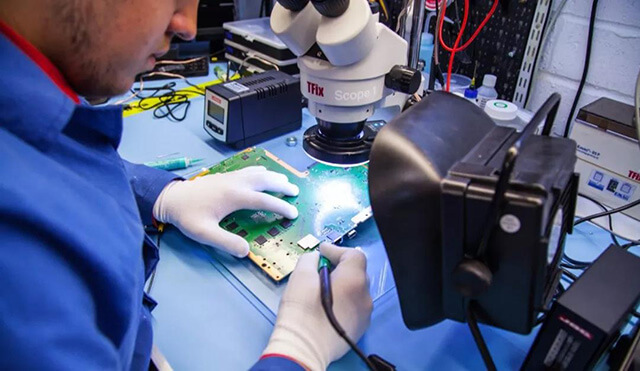