Is That True Black PCB board Means High-end Product?

Black PCB board is More High-end?

I don't know when the black PCB became a representative of high-end electronics in the minds of many people. But that's true today many major manufacturers have adopted black PCB in motherboard design, such as Apple, Asus, MSI and so on. Some PCB manufacturers also use black as a premium parameter.

So is the black PCB really as high-end PCB as people feel? Today we will specifically discuss this issue. 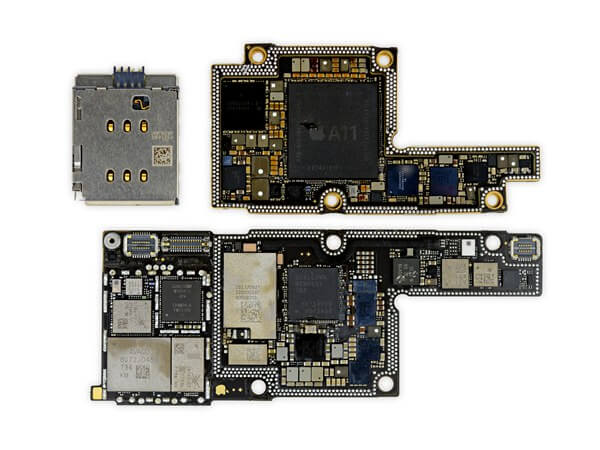 First of all, to clarify what is solder mask

Solder mask refers to the colored ink directly printed onto the copper foil of the printed circuit board. At present, the common colors include green, red, yellow, blue, purple, white, and black, in which green is the most used.

The role of solder mask:

In fact, the difference between the black PCB and other PCBs such as green PCB, blue PCB, and yellow PCB is that the color of the solder resist paint is different. If the PCB design and manufacturing process are exactly the same, the color will not have any impact on performance. Those large brands didn't use black PCBs as motherboards at the beginning, for example, until iPhone 4 was born, the motherboards of Apple's products were still blue. While, the black PCB has some obvious disadvantages.

So, why these giant use black PCBs?

Some misconceptions about black PCB

Black PCB is not a rare application, especially under the premise that most PCB factories have AOI or even X-ray automatic detection equipment. If black PCB will significantly increase the bad rate of a factory, it is dubious whether this factory has capable of making good quality PCB boards.

2. The use of black PCBs reflects the brand's confidence in the capabilities of its RD department and product quality?

The facilities of the RD department of the big brands are fully equipped, and it is rarely seen to manually inspect and repair the black PCBs. For them, no difference in different PCB colors. It is only difficult for some DIY makers.

3. Black PCB has better heat dissipation, so it is widely used?

According to the classical law of radiation of physics, black dissipates heat well, but it also absorbs higher heat, which will be a hidden danger in manufacturing and use. When we select a PCB based on its heat dissipation capability, it is never based on its color. If high termal conductivity needed, such as high-heat LED products, metalcore PCBs or ceramic PCBs are the ideal choices.

Another question, why is green the default option for PCB factories? 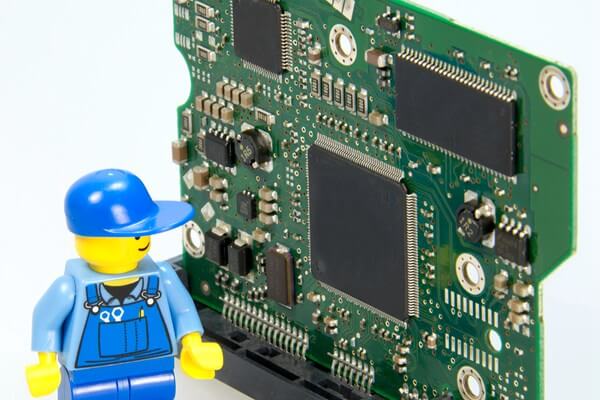 Choosing a black PCB, a green PCB, or a red PCB is not much different in essence. If the user feeling is the critical part, then the black PCB will look good. If the PCB is only an internal part, then the color will not be the main problem, green might be the regular choice. As an experienced PCB manufacturer, PS Electronics has always respected customers' choices. Whether black PCB, green PCB or white PCB, we have a lot of production experience, advanced AOI, X-ray equipment, strict quality control, and the careful staff allow us to consistently deliver high-quality PCBs and PCBAs.