What Should be Paid Attention to in PCB Soldering by Hand?

These You Should Pay Attention to in Handly PCB Soldering

PCB soldering is one of the most important parts of the electronic manufacturing. Some people may think that PCB soldering by hand is very easy, there is no technical content - not absolutely. Without the proper PCB soldering process quality assurance, it is difficult to achieve design goals in any well-designed electronic device.

1. Double-check the appearance of the bare PCB to see if any short circuit or open circuit. Then compare the schematic with the PCB to avoid any defect. 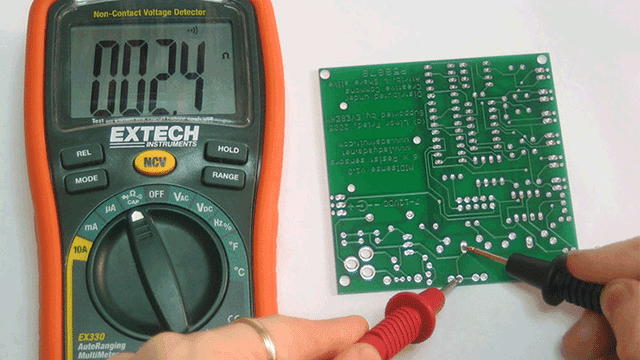 2. After the materials required are ready, the components should be classified, which is convenient for subsequent welding. Print the BOM, marked the unwelded parts in the process. 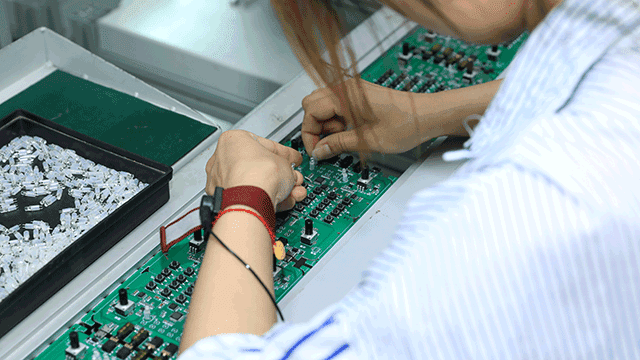 4. When selecting components for PCB soldering, soldering should be performed in the order of components from low to high and from small to large. 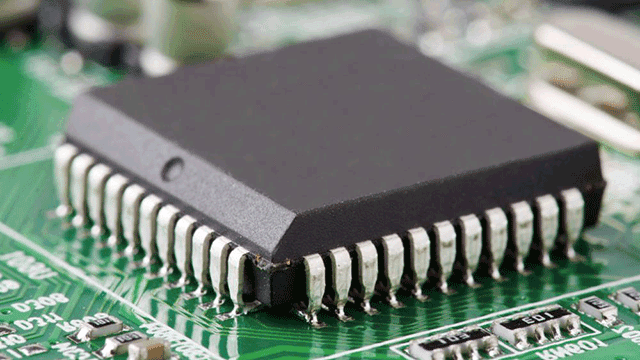 SMD ceramic capacitors and voltage regulator circuits have no positive and negative poles. The LEDs, tantalum capacitors and electrolytic capacitors need to distinguish between positive and negative electrodes. For capacitors and diode components, the one that is generally marked should be negative. In the package of the chip LED, the direction along the lamp is in the positive-negative direction. For the silk screen identification component of the diode circuit diagram package, the negative terminal of the diode should be placed at one end of the vertical line. For the crystal oscillator, the passive crystal oscillator generally has only two pins, and there is no positive or negative. The active crystal oscillator generally has four pins, so pay attention to each pin definition to avoid PCB soldering errors. 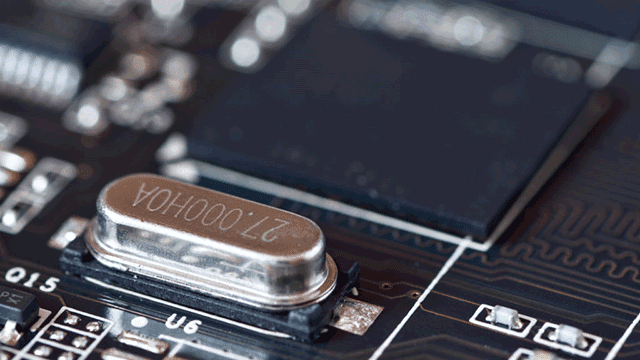 For soldering plug-in components, such as power module related components, the device pins can be modified before PCB soldering. After the components are placed and fixed, the solder is usually melted on the back side by a soldering iron and then integrated into the front surface by the pads. Solder does not have to be placed too much, but the components should first be stabilized.

6. The design problems found in PCB soldering process should be recorded in time for subsequent improvement.

7. After PCB soldering, check the solder joints by a magnifying glass to check if there are any solder joints and short circuits. 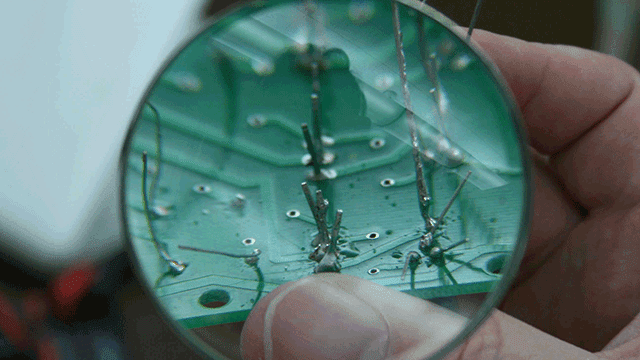 In PCB soldering, you must also be aware of some details as below

A. Although the weldability is good, it is also necessary to ensure the cleaning of the welding surface.

B. The temperature and time of soldering should be appropriate.

C. The solder joint must have sufficient mechanical strength.

In order to ensure that the welded parts do not fall off and loose under vibration or impact, it is necessary to have sufficient solder joint mechanical strength. In order to have sufficient mechanical strength of the solder joint, a method of bending the lead terminal of the component can be generally employed, but excessive solder cannot be accumulated, which easily causes a short circuit between the solder joint and the short circuit.

D. PCB soldering must be reliable and ensure electrical conductivity.

PS electronics has built an experienced DIP team, they've got through IPC training and ever solved thousands of PCB soldering issues. Try us to see how the veterans do in complex hand soldering.