PCB basics you must know before ordering

Many people know what is PCB, but they do not know which options are available for them in manufacturing. Hence many issues occur, communication spends lots of time. For saving your time, PS Electronics compiled a short and easy-to-understand PCB basics as below. 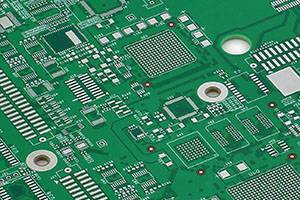 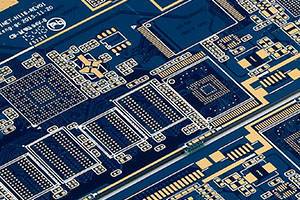 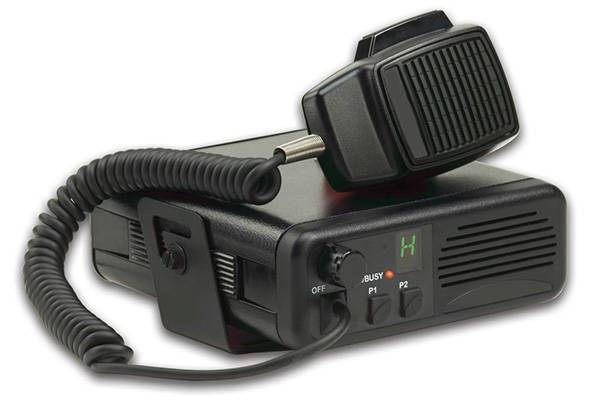 2. In recent years, the number of PCBs used in automotive electronics has been stable, but driven by smart drives and new energy technologies, cars are becoming more and more like electronic products, which is expected to become a new driving force for the development of PCB industry. 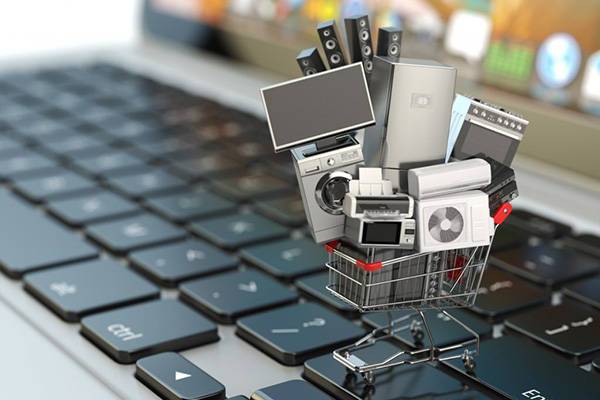 Hope all of these help you to make your boards more easily, and if still any issue, just contact PS Electronics, we will offer you entire solutions based on 26 years' manufacturing experience.