As one of the most important components of LED lighting PCB, LED bulbs are a widely used component. To clarify what is LED and the LED packages, get through this article below within a few minutes.

What is an LED? 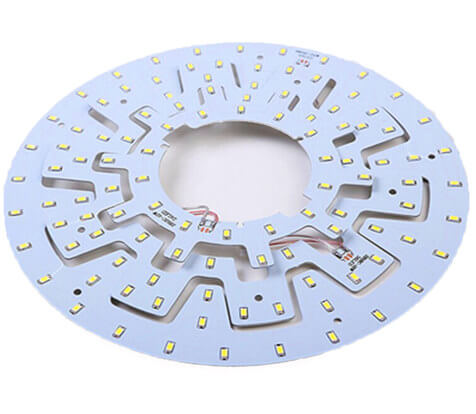 LED uses a solid semiconductor chip as a light-emitting material. When a forward voltage is applied to both ends, carriers in the semiconductor recombine, causing photons emitting to generate light, which can be red, yellow, blue, green, cyan, orange, purple and white light.

The basic structure of LED is a piece of electroluminescent semiconductor material, placed on a shelf with leads, and then sealed with epoxy resin around it, which plays a role in protecting the internal core wire, therefore, the LED has a good seismic performance.

The typical peak wavelengths of several common color LEDs are,

The light output efficiency of LED packages can generally reach 80 ~ 90%.

③ The substrate should have an optical shape design with high reflectivity and high light output.

The main light color technical parameters of the LED packages are height, glare, color temperature, color rendering, color tolerance, light flicker, etc. A multi-primary color combination should be used to achieve the package, for improving the spectral quantity distribution (SPD) of emitting light of the LEDs, while approaching the SPD of sunlight.

LED reliability includes the performance change of LED devices under various conditions and various failure mode mechanisms (degradation of LED package materials, the effect of comprehensive stress, etc.). At present, the life of LED devices can reach up to 50,000 to 100,000 hours.

③ Appropriate LED package technology: strong bonding force for chip mounting, pressure soldering, packaging, etc., the stress should be small, and the bonding must be matched.

1 COB (Chip on Board) LED package

COB LED Packages can be divided into more than 30 structures such as MCOB, COMB, MOFB, MLCOB, etc. The COB LED package technology is becoming more mature, of which the advantage is low cost.

Manufacturers glue multiple LED chips (usually nine or more) directly to the substrate to form a single LED module, which can save a lot of space, and the light-emitting area is much bigger than the standard LED package of the same area, the light output per square inch is greatly improved.

Similar to a miniature LED lighting PCB, the COB LED package generally uses aluminum and ceramics as the substrates, which give it better thermal conductivity. But because COB LED package has only one circuitry for multiple LED chips, it lacks diversity in color performance.

At present, COB LED packages account for about 40% of the LEDs market, which is also the development trend of LED packaging technology in recent years. 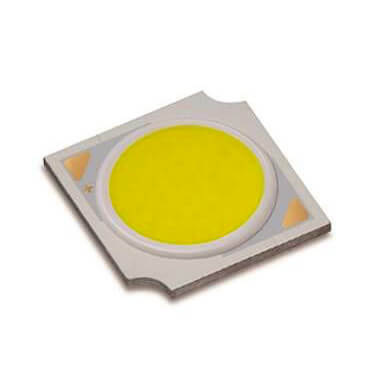 WLP LED package refers to packaging and testing directly on the wafer, and then dice it into single components, without the need for bonding and gluing, saving processes and costs, while the size of the LED package is greatly reduced (CSP), which is good for fine-pitch layout.

WLP LED package is currently a relatively mature process. With the development of digital electronics and high-precision instrument technologies, WLP LED package technology is expected to get increasingly perfected and popularized. 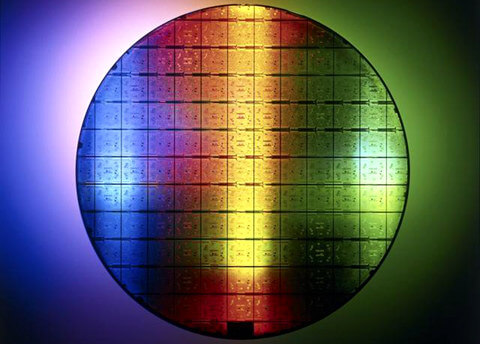 The characteristics of the COF LED package determine that it is suitable for a variety of tough environments. An example is to use COF LED package technology in smartphones, instead of placing the chips on the glass backpanel, COF LED package allows the manufacturers to curl the flat cable at the bottom of a smartphone, of which the intuitive effect is that the current smartphones' screens account for a larger proportion and the black edges at the bottom are narrower. 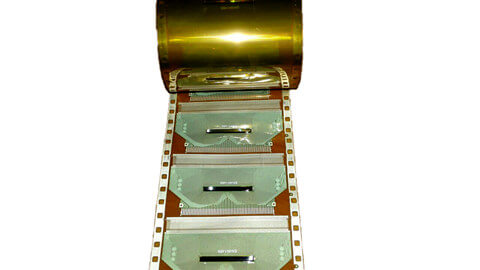 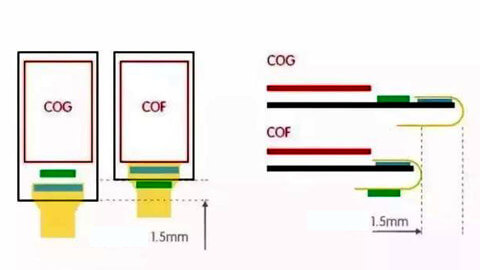 Modular LED package generally refers to the system integrated packaging of LED chips, driving power, control parts, etc., collectively referred to as LED modules, which has many advantages such as saving materials, reducing costs, enabling standardized production, and convenient maintenance. It is the development direction of LED package technology.

Gold-tin alloy is used to press the chip on a substrate to replace the previous silver gluing, direct pressing replaces the past reflow soldering, which has an excellent conductive effect and thermal conduction area. Flip-chip LED package technology is an important development trend for high-power LED packaging.

Admittedly, there are more LED package structures worthy of our discussion, such as COP LED package technology, 3D packaging technology, readers can further explore through the network.